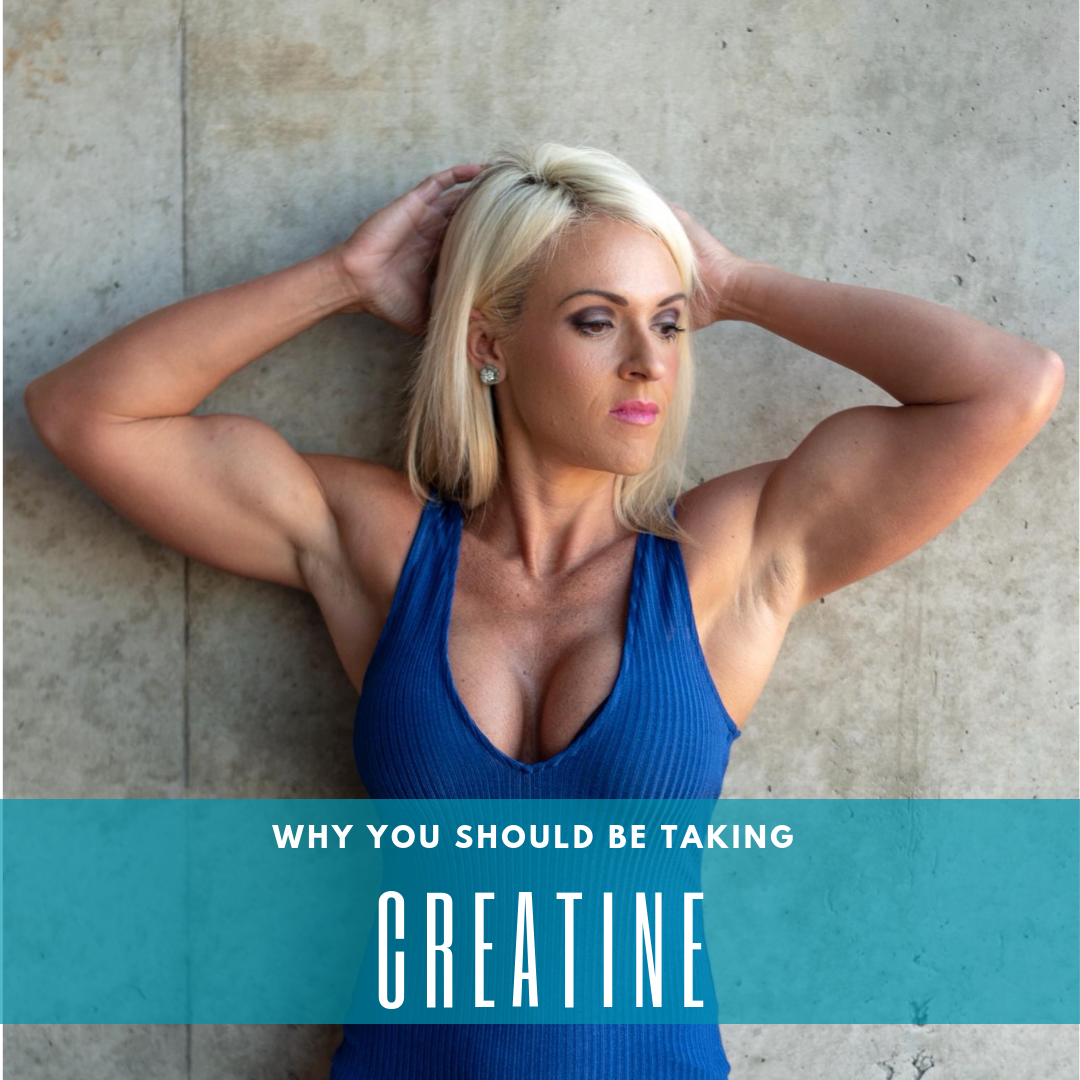 Creatine is possibly my favorite ergogenic supplement aid and is probably the most researched supplement available that actually works.

Creatine is a molecule produced in the body. It stores high-energy phosphate groups in the form of phosphocreatine. Phosphocreatine releases energy to aid cellular function during stress.

A research evolves and comes in, we are seeing benefits in cognitive health and cardio health as well, as it has Neuroprotective and cardioprotective properties. It has benefits to muscle, brain and bones, even the liver. For these reasons I have been suggesting creatine supplementation not only to my male and female athletes, but also across all my clients young and old. To help prevent Sarcopenia or muscle loss associated with age, and to help protect the brain against degeneration that comes with age. As little as 5 g creatine a day has a significant increase on both working memory and intelligence. In another study the creatine group had significantly less decline in performance after a period of sleep deprivation.

I mean really, who shouldn’t be taking creatine?

I only use creatine monohydrate as it has the most research behind it, beware of other newer forms with wild claims (Creatine Ethyl Ester (CEE), Krealkalyn, Tricreatine malate ) . “it doesn’t cause any water retention” – well um that’s the point of creatine? It was then found in some of these “new” forms it wasn’t being absorbed. When creatine gets absorbed it will draw some water into the muscles and cause some minor weight gain, THIS IS A GOOD THING, this is different to being “bloated” like some claim, I have found those who experience bloating and “puffy “ do so when taking creatine with some sort of carbohydrate loading mix, yes you going to bloat with 75g-80g of carbs in a serving x 4 servings a day during the “loading” phase, of course you going to end up bloated and puffy . The water associated with creatine is intracellular water and you should look leaner actually despite the initial 1-2kg weight gain in some individuals.

Non-responders do exist, this may be due to an already high creatine intake (meat/eggs etc.). Vegans get a massive increase from creatine supplementation due to very low levels consumed in their natural diet.

Loading creatine will result in the biggest initial what gain, so be careful suddenly adding creatine before a powerlifting meet and you are trying to make weight.

Creatine does not cause muscle cramps, kidney damage, dehydration nor cancer, the evidence is clear on this.

Creatine is ideally taken with food or carbohydrates, after training tends to be the best time.

To increase muscle size, you may consider loading the first 5-7 days at 20g per day spread over 4 x 5g doses. Although loading is not essential and can lead to a greater short-term increase in weight and you may experience some stomach discomfort.

5g per day seems to be a good maintenance dose for most people, 7g may be considered for vegans.

That’s it folks till next time, train hard, eat well and be consistent.